It’s no surprise that retirement fraud is so prevalent in the United States; it seems as though everyone from bank CEOs to elected government officials believe they are exempt from the rule of law. From authorizing toxic investments to printing billions in national debt each month, 2015 provided us with a litany of examples of people in charge acting irresponsibly. It only makes sense that retirement fraud is on the rise these days.

Retirement fraud in particular is a very lucrative business. According to the Retirement Industry Trust Association, Americans hold about $4.6 trillion in individual retirement accounts (IRAs). The North American Securities Administrators Association (NASAA) has reported that self-directed IRA fraud is among the top 10 threats facing U.S. investors today. Older investors lose up to $3 billion per year to financial scams, according to some estimates.

Below are five of the most shocking retirement fraud scams to watch out for in 2016, as well as real-life examples of how investors were robbed of their golden years by fraudsters using some of these schemes.

IRAs are meant to be retirement savings tools, so the government has put laws in place making it difficult (and costly) to withdraw IRA money before you meet certain rules set by the Internal Revenue Service (IRS). This means that when an investor needs liquidity from his or her retirement account, the door for retirement fraud is wide-opened.

The classic tax-free, penalty-free IRA loan scam involves the investor selling the assets owned by the IRA, thus leaving the account full of cash. The promoter then tells the investor to purchase shares in a company, which may or may not exist. Then the promoter (who owns the “company”) will use 60%-70% of the funds to buy the company’s shares. The remainder of the cash inside the IRA will go to the promoter as interest or as transaction fees.

If paying an investment promoter 30%-40% to access your money doesn’t sound fishy enough already, the sad reality is that many of these investment promoters’ companies are completely fake – meaning shares purchased by your IRA are fake, too. IRA custodians are not responsible for your investing decisions, meaning if you fall for this retirement fraud trick you could be up retirement creek without a paddle.

You may be able to legally take out a 401k loan on your employer-sponsored plan. While it’s not retirement fraud, even these legitimate loans may not be the right way to go. You’ll have to pay the money back, paying interest on money that was yours anyway, and will lose some of the benefits of your 401k plan. Legitimate sources for personal loans exist and you shouldn’t have to dip into your retirement savings for the money you need.

Understanding your IRA transfer options and key questions around your retirement accounts will go a long way to avoiding retirement fraud and unscrupulous shysters.

Celeste had a pension from a former job, but couldn’t access those funds at her age. When she received a flyer in the mail promising her a solution to withdraw her funds, however, she couldn’t resist.

After calling the number on the flyer, she was instructed to sell her pension account’s current investments and use the money to buy shares in a start-up. The person on the phone told her that she would receive the majority of the money in the form of a loan, with the difference being used to pay the transaction fee.

The start-up didn’t exist. The loan never came. Celeste then had to pay taxes on money she never received. Celeste learned a hard and expensive lesson: if something sounds too good to be true, then it probably is.

A twist on the classic Ponzi scheme involves an investment adviser recommending certain baskets of investments or mutual funds that could smooth out wrinkles in the market and return sizeable profits. Once the investor hands over power to the adviser, the adviser uses those funds to pay off previous investors who are ready to make withdrawals. No real investment is actually made, and between transactions the adviser is living in the lap of luxury while wearing $600 bedroom slippers and enjoying truffles with every meal.

The key to avoiding falling victim to such retirement fraud is to pay attention to your retirement account investments. The point of a self-directed IRA is to direct the IRA yourself. It’s okay to invest in mutual funds and to divide your eggs into multiple baskets, but you should know what the basket looks like and where it is! Taking a serious, personal interest in your investments is a free, easy way to protect yourself from retirement fraud. 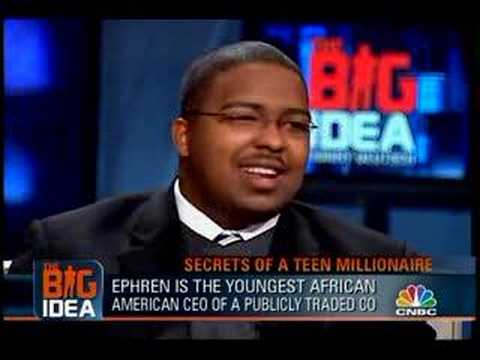 Those investments were never made, the SEC alleges. Instead, the SEC says Taylor used the money to pay previous investors and Taylor’s business expenses, as well as to fund Taylor’s extravagant lifestyle in one of the most despicable cases of retirement fraud. As of July 2014, Taylor has refused to admit guilt and investors have yet to see their funds returned.

Don’t think because someone comes recommended by friends or appears on TV that you do not need to keep an eye on your investments. Taylor appeared on CNBC numerous times and used word-of-mouth from parishioners to carry out retirement fraud.

Investors who didn’t already know in 2007 that big banks are not our friends found out the hard way during the recession. Sure, reforms were made and investors are supposed to be safer than ever but banks still aid the financial downfall of thousands of investors each year. The fact of the matter is that retirement account investing advice coming from a Wall Street bank does not necessarily guarantee the accuracy, viability or even the legality of the advice.

Some large U.S. banks have gained a reputation for picking on the little guy (i.e. household, “mom-and-pop” U.S. investors) because they know that many investors will give up before starting a serious fight. In the past, banks have used excessive fees, threats of legal action and stonewalling to prevent investors from making conversions to their retirement accounts, or from closing their accounts entirely.

Banks also use “boiler-room” brokers whose sole job is to bring in new accounts at any and all costs. If a representative from a large, supposedly successful bank starts applying pressure to convince you to make a certain investment, or if you feel harassed when attempting to transfer a portion or all of your retirement account away from a financial institution, you may wish to speak to your local district attorney or consumer advocacy organization.

Rusty Gilardi, a 24-year veteran of Chevron, decided in the mid-1990s to seek investment advice for the $1 million in 401K investments he’d accrued over the years. What he found was a broker at one of the largest banks in the United States and a case of retirement fraud.

Gilardi claims the broker told him that he could earn at least 15% per year by using the broker’s proposed investment strategy. Gilardi, who said he had no investing savvy himself, says he was told by the broker that he would never have to touch his principal ever again.

Gilardi began withdrawing from his pension and rolled his 401(k) into investments recommended by his big bank broker. It didn’t take long before Gilardi’s portfolio shrank to about 1/3rd of its original value. Today, Gilardi works full-time as a helicopter pilot in Jefferson Parish, Louisiana.

“I don’t know if I’ll get another retirement,” says Gilardi. “I might be working for the rest of my life now.”

Advertisements for seminars that supposedly put you on the track to early retirement have been around for years, but lately the shills have been out in full force. It’s possible to retire at a young age if you have no debt and lots of capital, but early retirement seminars usually advocate high-risk investments instead of fiscal responsibility.

Retirement fraudsters prey upon the ignorance of those with big dreams but no discernable path. Many retirement seminars are geared towards investors who only hear “high returns” and don’t pay attention to the extremely high risk.

Additionally, many of these seminars charge exorbitant fees of $1,000 or more and the speaker might conveniently leave out the fact that there are out-of-pocket costs and fees. Historically, long-term stock returns max out at 10.4% annually, so the next time you receive an invitation to one of these seminars, remember: It is very possible that you are going to pay a premium for nothing more than lunch, a gift bag and retirement fraud.

Ed Wolfe saved over $332,000 in his 401(k) during his 32-year career with Rubbermaid. Once that company was bought out, Wolfe and others began receiving offers to attend early retirement investing seminars. The speaker at these seminars was telling Wolfe’s colleagues that they could earn more money by retiring than by continuing to work. “There was a buzz going around the shop about how good this could be,” Wolfe said. “We thought we couldn’t afford not to do it.”

Ed and his wife, Ruthann, gave turned their savings over to the speaker/broker and instructed him to keep it in low-risk investments. After a short time, Ed started to hear from his former co-workers that their account values were on the decline. A call to the broker revealed that Ed’s money had been placed in high-risk tech and internet investments. Ed’s $332,000 had plunged to less than $100,000.

Ed returned to work, driving trucks. “I felt it could be the end of the world,” he said sullenly. 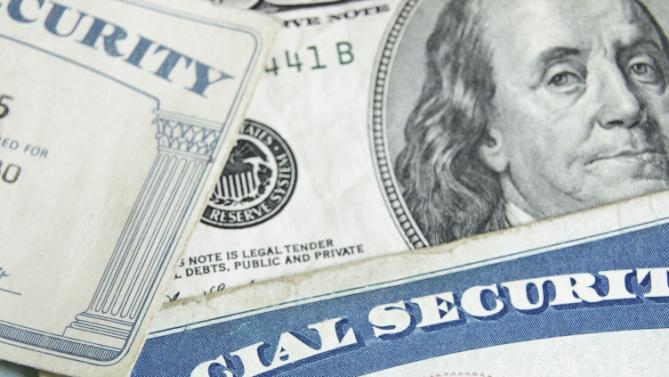 Protect Your Wealth from Retirement Fraud in 2016

If you would like to report retirement account fraud, contact your local district attorney or consumer advocacy group, and let Janguard know so we can add it to our list of verified IRA scams. To ensure your IRA transfer goes smoothly, call a Janguard IRA transfer adviser toll-free at 800.571.6341 today and discover how safe and empowering it is to own a self-directed Janguard IRA.