The U.S. Treasury has hidden bond holdings of Saudi Arabia for more than 40 years and it may now affect your retirement

The U.S. Treasury provides a detailed breakdown of how much U.S. debt is held by more than 100 countries from the nearly $3.5 trillion held by China down to just $3 million held by the tiny nation of Seychelles. For a country that owes more than $18 trillion, it’s an important step in transparency to ease public uncertainty.

But the Treasury has hidden the bond data of one group for more than 40 years and it could be affecting interest rates and your financial future.

Hidden U.S. Treasury Debt in a Sea of Oil

Since the 1970s, the Treasury has hidden data on Saudi Arabia’s treasury holdings to keep relations open with the oligopoly of oil-producing nations. Instead of breaking out individual holdings of U.S. debt, as it does with hundreds of other countries, the Treasury reports holdings of 15 OPEC countries together.

We know that Saudi Arabia holds the world’s third largest currency reserves after China and Japan, we just don’t know how much.

The total group of 12 oil-exporting countries for which the Treasury hides aggregates data holds $289 billion in U.S. debt. The Saudi central bank reported that it held $423 billion in overseas securities as of November.

Why is this a problem after more than four decades? Under plunging oil prices, Saudi Arabia has burned through $100 billion in foreign exchange reserves over the last year to cover its budget shortfall.

China has also been selling its own reserves to support the Yuan among a surge of capital fleeing its slowing economy. China sold $510 billion in foreign exchange reserves last year, including nearly $292 billion in U.S. Treasury debt and $92 billion in U.S. stocks. 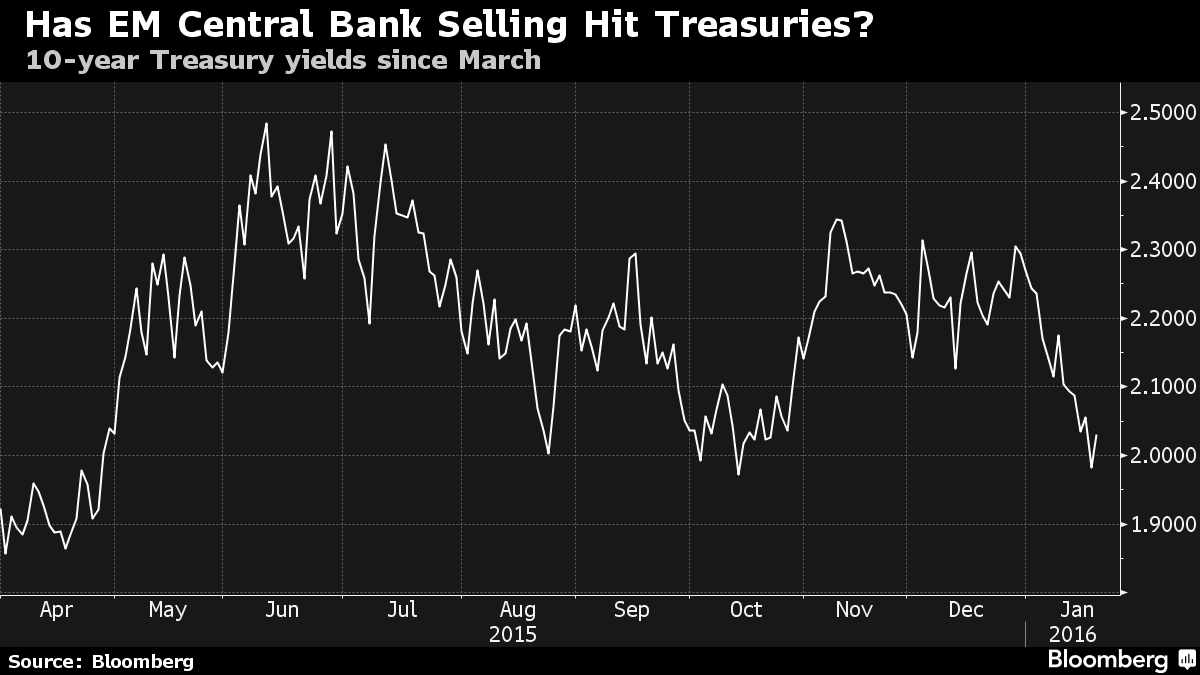 We already know that China is trying to push the Yuan as an alternative reserve currency and shifting its own meteoric financial holdings out of Treasuries. As the third-largest holder of foreign reserves after China and Japan, being able to track selling by Saudi Arabia is extremely important to see how bad the trend in selling of U.S. debt is getting.

As more countries like Saudi Arabia sell their U.S. debt, demand will disappear and interest rates could surge.

It already costs the United States $402 billion a year in interest on more than $18 trillion in debt. Higher rates would mean higher interest payments. Instead of default, the government would just print more money which could lead to runaway inflation. Higher prices and the lost confidence in U.S. debt would mean a collapse in the dollar.

What the U.S. Debt Crisis Means for Your Retirement

It’s impossible to predict all the repercussions of this coming debt crisis. Increasing interest rates will destroy bond prices. Bond investors have enjoyed steadily lower rates and higher bond prices for more than 30 years. This trend will reverse and you won’t be able to sell your bond investments without a steep cut in price.

The combination of inflation and higher borrowing costs will threaten the economy. Exporters will benefit as the value of the dollar shrinks against other currencies but the price of all imported goods could surge. Confidence in the economy will evaporate and a deep recession could follow.

Real assets may be the only safety investments on their store of value. Real estate prices will hold up against inflation but will be limited by weakness in the business cycle. We saw last week that gold may be the only investment able to save retirement plans on Jack Bogle’s call for weak returns in stocks over the next decade. Prices for gold and other precious metals will jump along with inflation and as investors seek protection against economic volatility.

In this environment, flexibility in your retirement investments will be extremely important. Most 401k plans are extremely limited in investing options around alternative assets like gold and precious metals. Often the only exposure offered is that of gold funds and other indirect investments. These are likely to underperform along with all other financial assets so investors should consider positioning part of their portfolio in direct holdings.

Self-directed IRAs are the only vehicle that gives you complete control of your retirement investments. Understand the critical points in your 401k vs IRA options and how to transfer your 401k to an IRA.